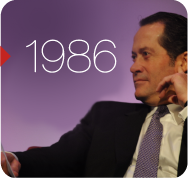 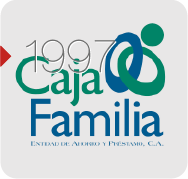 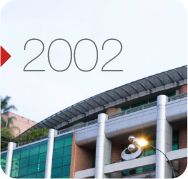 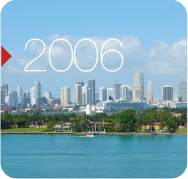 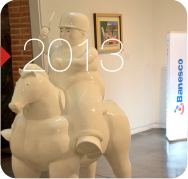 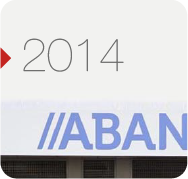 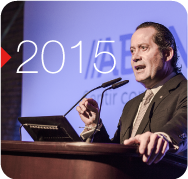 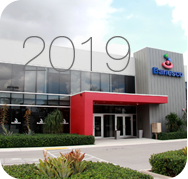 The history of this Organization started with a group of businessmen who founded Banesco Casa de Bolsa. They would later buy Bancentro Group, which gave way to both Banesco Organization and Banesco Commercial Bank. At the same time, off-shore operations began in Puerto Rico and Panamá.

Banco Unión, Caja Familia, Crédito Unión and Banesco Inmuebles y Valores merge with one clear objective: to transform the financial services market, and this is how Unibanca is born. This transaction was the largest banking merger in Venezuela at the time.

The first expansion phase in the Corporation´s history, ends with the successful merger of Banesco and Unibanca. This transaction gave way to the brand that defines our essence until this day: Banesco Banco Universal.

Banesco USA begins operations in Florida. At the same two significant events happen, which were vital to Banesco’s expansion plans: Banesco S.A is allowed to operate in Panama, and it becomes the largest Venezuelan bank in terms of assets.

Banesco Internacional Puerto Rico and Banesco USA merged under one institution; this is another critical milestone in the Organization’s expansion. A short time after, Banesco Banco Multiples officially starts operations in the Dominican Republic.

In 2012, Banesco USA executed a series of strategic actions: the acquisition of Security Bank and a Flager Bank branch, both in Florida.

In April, the opening of the representative office of Banesco S.A. in Colombia marked the consolidation of the internationalization process that has provided Banesco with corporate presence in 14 countries, continuing to build realities around the world.

ABANCA was born in Spain: a brand renewed from a shared vision.

Banesco USA acquires Brickell Bank, a financial institution that since 1973 has offered wealth management and private banking services as well as real estate loans for individuals, institutions and corporations. This strategic transaction allowed Banesco USA to have a presence in Brickell, the leading financial center in the South of Florida.